The second part of the planned Legacy trilogy, made from a great archival-documentary project dealing with the genocide against Serbs, Jews and Roma in the Independent State of Croatia. This film brings a radical turn in the narrative and visual approach compered to previous one, although  they share the subject and some characters. The narrative is organized around photographs and documents from personal archives. Unlike the first film where the focus was on witnesses’ faces, this one focuses on their hands and photographs thus giving a more indirect commentary on the era in question. The special value is given by using mock ups (models) through which intimate worlds of witnesses, forever lost in war, are emotionally reconstructed. 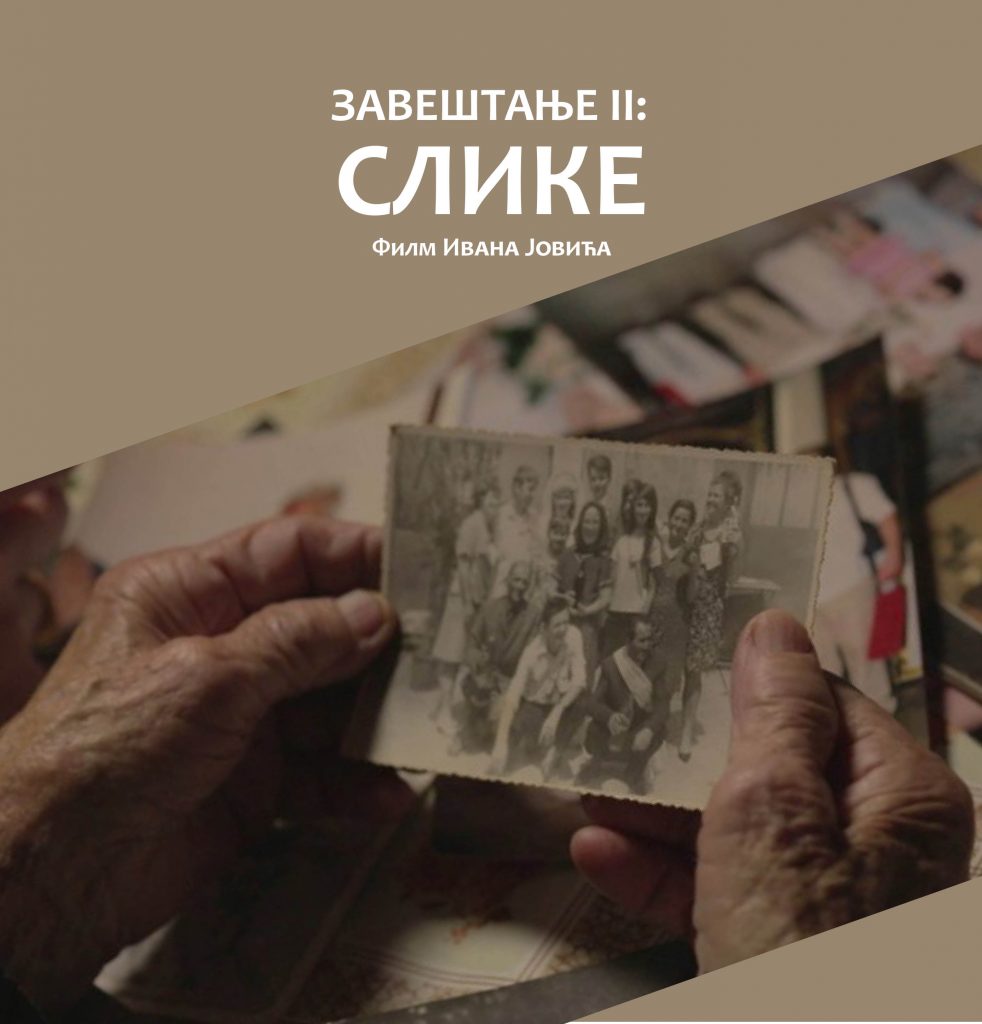