Terirem production is a young company, established from the work on the film The Healing (2014). Authors, director Ivan Jovic and screenwriter Monja Jovic, have gathered team of professionals who share the same aesthetics and passion for film.

Terirem production is dedicated to creating artistically strong feature and documentary films, and development of images that leave you pensive long after you see them. The goal is to introduce the viewer into a state of existential wonder, which always moves in the space between love and death.

The word terirem originates from the Eastern Christian tradition and symbolizes ancient prayer song which prolongs the time of contemplation and allows immersion into deep spiritual insights. It is believed to be angelic song, divine lullaby. The motto of Terirem production are Andrei Tarkovsky words: “What is art?  Art is a declaration of love: the awareness of how we depend on each other. Confession.  An unconscious act that reflects the true meaning of life—love and sacrifice.” 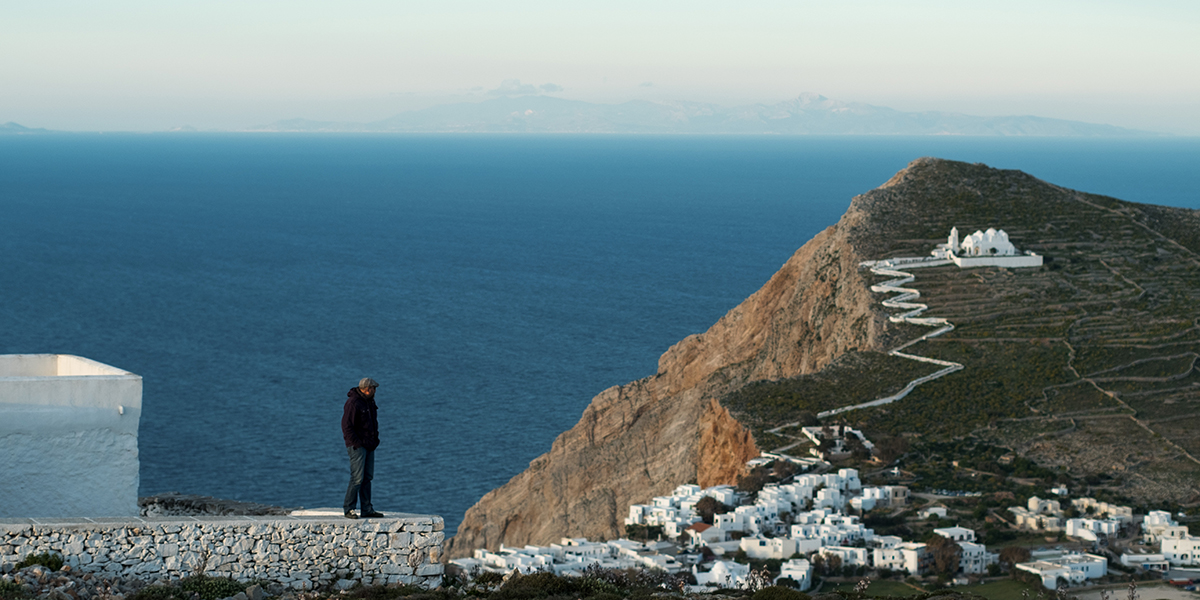 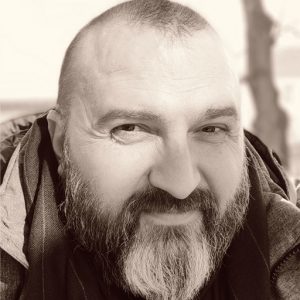 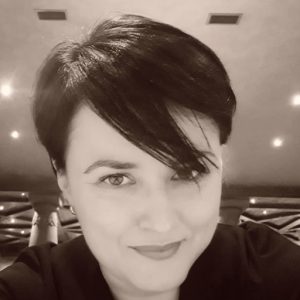 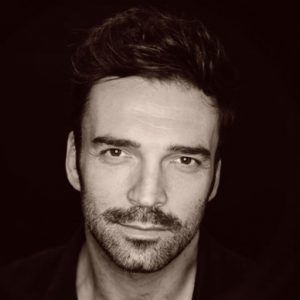 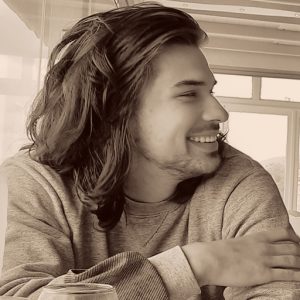